Over the Last Six Decades, Computing Power Has Skyrocketed, and It’s Not Slowing Down Yet

Have you ever heard of Gordon E. Moore? This name may not have entered the common lexicon like Steve Jobs or Bill Gates, but Moore made some monumental changes to technology and the world as we know it today. He is the co-founder of a little company called Intel Corporation, and today he has an estimated net worth of over $7 billion. However, aside from founding one of the largest computing companies on Earth, Moore proved to be almost clairvoyant about the future of technology. During an interview in 1970, Moore was asked to estimate the growth of computer technology. In a claim which would later become known as Moore's Law, he stated that the number of transistors in an integrated circuit would double every two years. That statement may not mean much to you, but in layman's terms, this effectively means that the processing power of computers will double every two years. This brazen prediction has been proven true for decades, and despite many claims that it is dead and obsolete, Intel CEO Brian Krzanich stated in January 2017 that “Moore's Law is alive and well and flourishing.” 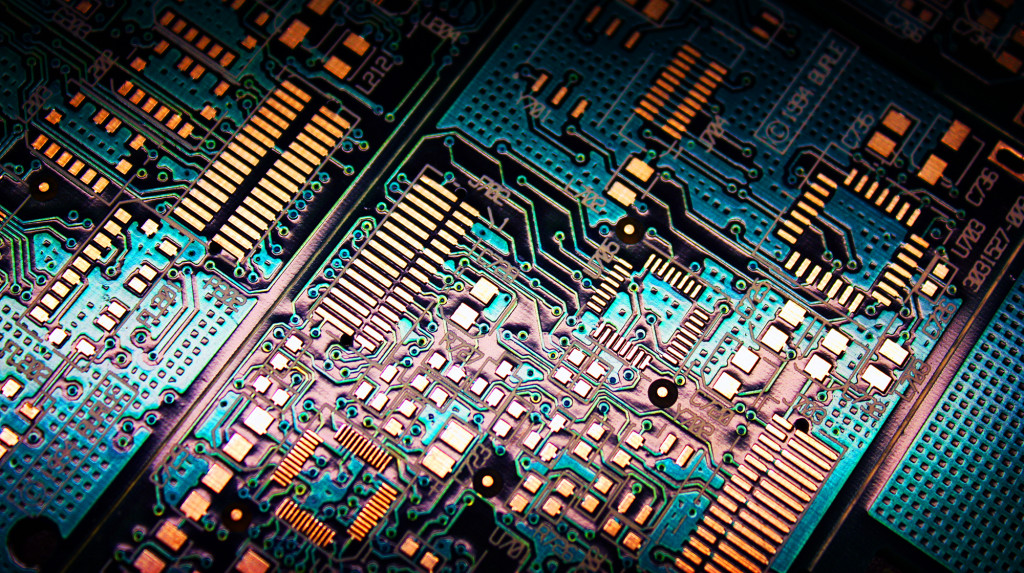 To those of us looking to prepare for the future of technology, this is an important principle to understand, since it shows that computer development will frequently exceed our expectations.

The processing power of a computer processor (or CPU) can be measured in Floating Operations Per Second (FLOPS). In the following infographic from Experts-Exchange.com (good thing for that hyphen), comparisons are drawn between the most powerful computer processors from 1956 to 2015. Over that time period, the authors claim that there has been a one-trillion-fold increase in FLOPS of computer processing power. (Click here to download a full-size version of this graphic.) These child abuse facts are based on firsthand experience as a child...

Prolonged Field Care focuses on what first responders can do after stabilizing a life-threatening injury and evacuation...